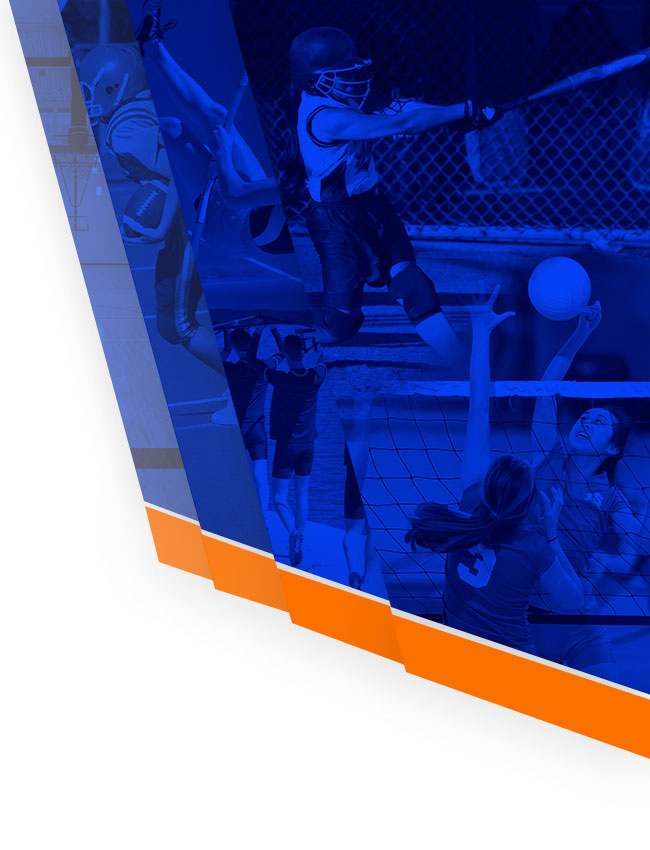 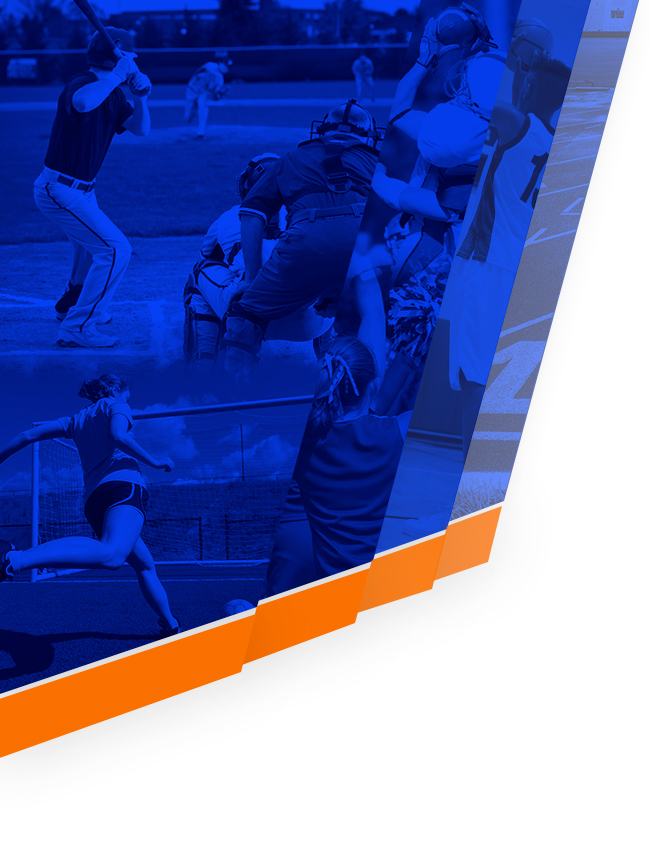 Monday night was senior night for 9 seniors on the Watkins Mill Field hockey team with many fans in the stadium supporting and cheering on the girls. In the second half, Seneca Valley scored first, but Watkins Mill responded quickly to tie the game. The goal came off of a corner play with an assist by senior Clarisse Gonzalez, and the goal scored by senior Adilia Sequeira, her first of the season. The game then went into sudden death over time, where Clarisse Gonzales once again helped bring the team to victory with the game winning goal. Great defensive efforts were seen by Charity James, Jennifer Rodriguez Coronado, Isabel Polanco, and Deborah Abalo. Everyone contributed to make this a memorable night for the seniors.